This is the name to designate an invisible spirit who manipulates objects with the purpose to scare people. They are usually mischievous and annoying, and sometimes they can become dangerous.

Poltergeist is a monster in the class "The Ghosts." It is monster #40. This version of Poltergeist has a more ghastly and whispy appearance to it, as it's body is droopy and surreal looking. It and Ghost are the only 2 figures to require a support base based on its body.

The restless, and invisible ghost, Poltergeist is a spirit of dreadful chaos and deadly disorder. He uses noises of every kind and movement, like throwing furniture and breaking dishes and other objects to confuse and scare his innocent victims. 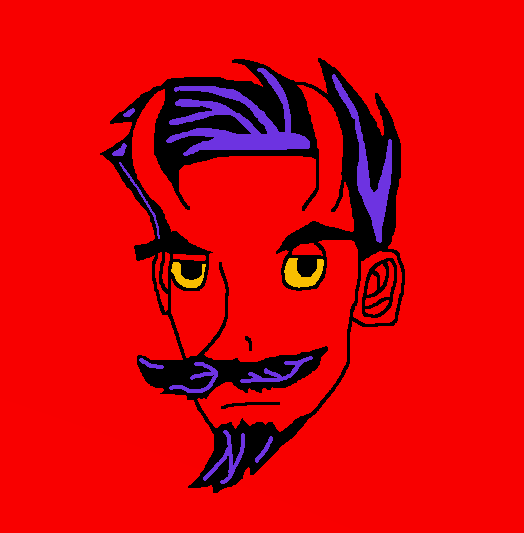 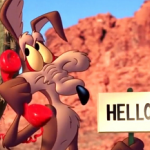